COVID-19 Announcement: We've made some changes to ensure safety of our team and customers. Learn more here.

The Burger Dock is a story of food, family, and fate. We are so excited to be serving burgers together in our favorite town! 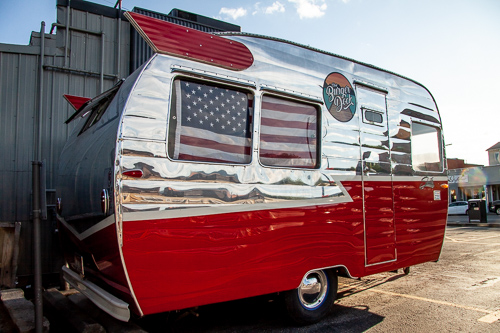 Savannah Clark was lured to Sandpoint from the southern Nevada desert. Armed with an old trailer and a new idea, Savannah launched The Old Tin Can in 2014. From Schweitzer to weddings, the retro trailer traversed all over Sandpoint, always receiving rave reviews and more requests. It wasn’t long before the shiny trailer became a staple in the area & a top choice for catering.

The Anderson family’s connection to Sandpoint goes back to 1982, when Betty and Earl Anderson (Nana and Papa!) bought property on Wooded Acres Drive where they built a tiny, four walled cabin. Betty’s son, Erik, purchased the property and has worked tirelessly to create an oasis for his family and friends (fondly referred to as “The Lake”). From crab feeds to fiestas, the Anderson’s love a good party and when the family heard about The Old Tin Can, they knew they needed to convince Savannah to come to The Lake.

Turns out, that afternoon on Wooded Acres Drive turned into a beautiful partnership, one that would not be possible without Savannah’s dream, the right location, and the Anderson’s investment in the town. From all of us at The Burger Dock, thank you for stopping (and boating!) by! 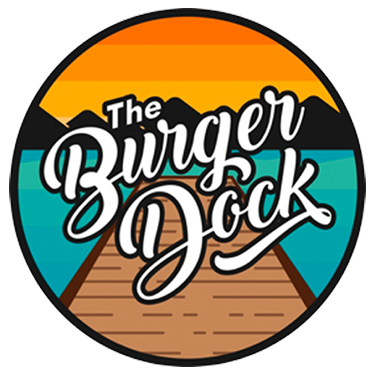 We're hiring! Click on the link below to fill out a brief application, and one of our managers will be in touch with you soon.